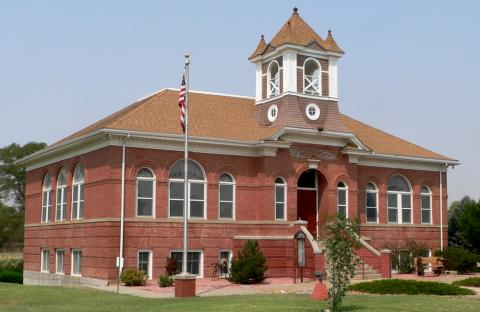 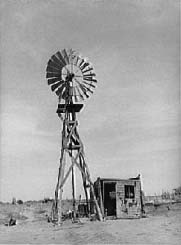 In April 1914, a group of Crowley residents met and voted to build a school. In May, a Bond was issued for $8000.00, and work began during the last week of July.

The lots were purchased for $300.00. $7700.00 paid for the cost of construction and the finest furnishings, such as slate blackboards and steam heat.

It served as a fine school, and was used for many community functions, club meetings, church services, revivals, Red Cross training, and as a hospital during the 1918 flu epidemic.

This same building, despite years of abuse and neglect, stands firm as a tribute to those early residents.

Graduates who began their education in this building have succeeded in many fields, and live all over this great country. It is one of the oldest public buildings still standing in Crowley County, and is the only one listed on the State and National Historical lists.